Farewell to My Best Friend

I don’t know why eulogies for dogs aren’t a thing.  Maybe they are and I just haven’t seen one before. But I have lived almost 14 years with the same dog, and having to say goodbye to him is like losing a family member. So, like anyone else, he deserves one last send off: Leighlan, who was named after Dog the Bounty Hunter’s son, was adopted in 2006 on a whim. I literally went out to Walmart to purchase a TV and somehow got sidetracked and ended up at the Humane Society, back in the day, when it was near Furman, which was 40 miles from where I lived. Don’t even ask me how. I don’t know.  My fiancé at the time was livid that I brought home another mouth to feed. Being headstrong and an animal lover, I brushed it off. Leighlan became my sweet boy, my big boy, my baby boy. You see, I love dogs, all dogs, even the angry, cantankerous ones, but something about this big black lab and his little snaggle tooth just brought me so much joy. It really is immeasurable.
Post a Comment
Read more 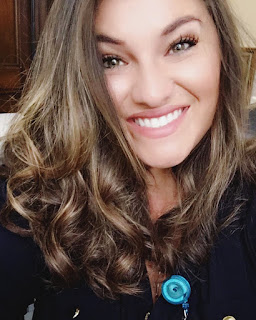 Great Expectations: Being Single in 2018 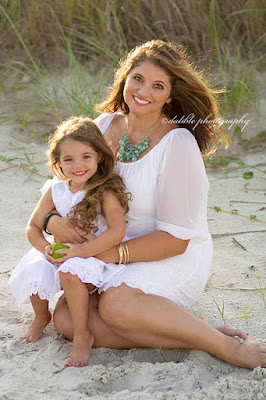 The Silent Reality of an Anxious Mind